Before you go, did you know that simply by sharing this campaign, you could help it raise $30? It's an effective way to support the cause.

Not ready to contribute just yet?

Subscribe to email updates on progress of this fundraiser. 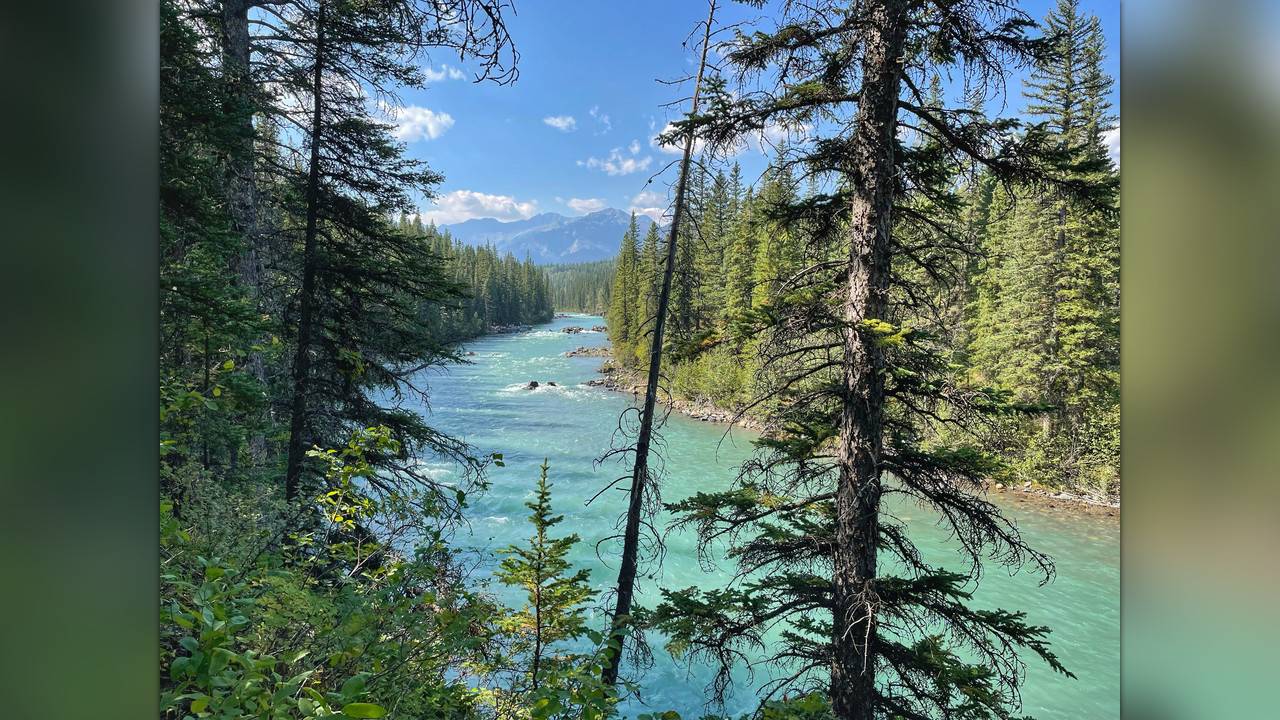 In 2023 the Alberta Whitewater Association and Alberta River Surfing Association will be doing a major project to improve the user experience at the Kananaskis River. Modifying river features, like cleaning up eddies, and fixing waves that have been impacted by high water, will be a priority. We will be adding a new adjustable wave that will allow for perfect Canoe/Kayak and Surf waves! The river walk alongside the race course will be upgraded to allow for a better walking and spectating experience.

Wave modelling was done with the University of Ottawa in spring of 2021 and Environmental reports have already been completed. The project team is working with Alberta Parks and other partners on the project plan.

Since 1984 the Alberta Whitewater Association has been making modifications to this dam-controlled river with the support of Alberta Parks. Whether you have been through in a raft, kayak, canoe, SUP, surfboard, or walked along its banks, you know that the river is truly unique. It quickly became a destination for people all over Alberta, to improve their whitewater skills and to enjoy world-class whitewater year-round. Half a dozen National Championships, hosted at the Kananaskis, have brought participants from across Canada and indeed the world to the gem in our backyard. The Canoe Meadows racecourse and features like Santa Claus, Point Break, and Chubbies have hosted National Team Trials and have seen Alberta athletes represent Canada on the International Stage. With multiple Olympians and a World Champion with roots on the Kananaskis, this is the real deal.

In 2019 the Alberta River Surfing Association built the Mountain Wave, which quickly became the best wave in Canada. It hosts the ’Slam the Kan’ competition each year and has spawned the growth of river surfing across Alberta. A second adjustable feature that will be used for surf and paddle sports will add greatly to the diversity of the facility.

With your support, we can take the Kananaskis Whitewater Park to the next level and improve the user experience for all

Your media gallery is empty. That means you're missing a powerful opportunity to bring attention to your cause.

The media gallery is empty.

Delete this item from the media gallery? It will also be deleted from any related story update.

The campaign video will appear in social media and email.

The campaign cover picture will appear in social media and email.

The will appear at the top of your campaign page and in social media and email.

You can add to a tab on any Facebook Page which you manage.

Embed a campaign widget on your Website or blog with just a few snippets of code.

Embed a campaign widget on your Website or blog with just a few snippets of code.

Send anyone this link to the campaign.
Copy link
Download QR code

Any pictures or videos will remain in the campaign's media gallery.

Thank you. We take reports like yours very seriously. Our goal is to keep the community safe.

Please know that we may contact you for more information, but that we won't notify you personally of our decision. If the campaign remains available within a few days, it's likely that we determined it not to be in violation of our policies.

Thank you. We've already received your previous report. If the campaign remains available within a few days, it's likely that we determined it not to be in violation of our policies.

Tell us about the problem. Please fill in both fields below.

Please fill in both fields above.
Close Cancel Report

Nothing grabs attention for your cause like a personal video. Take a minute or two to record one now. Record a short video message of support. Or upload one from your device. You can preview or redo your video before you post it.

Heads up! The existing video will be replaced.

last time you signed in with on this device. Not you?

Heads up! You signed in with before. To sign in with your email address, you need to set a password.

Tell people why our cause matters to you. Your personal message will encourage others to help. Easy, effective, optional.

Say it in video

Set a personal fundraising goal. You'll encourage more contributions if you do. And rest easy. There's no obligation to achieve your goal or bad consequences if you don't. Easy, optional, effective.

We have a video!

We'd love to show you our campaign video. Want to take a look?

Not now, thanks Yes, definitely 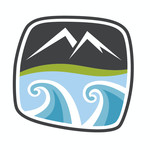 Alberta Whitewater Association is managing the funds for this campaign.

, you're already on the team.